From the very many dance forms of India, Andhra Natyam is a kind of traditional dance known as temple dance developed during the Buddhist era. The Nattuva Melamu includes dances like Mohiniattam, Bharatanatyam, and Odissi etc. The Kathakali, Kuchipidi and the Yakshaganamu are of the Natya Melamu tradition. Andhra Natyam is a form of Nattuva Melamu which is performed by the women and is showcased as a classical dance form. The name might sound as a novel one but it is not and has been existing in the Telugu culture since ages.

In fact Andhra Natyam is a dance that goes back to around 3000 years. mainly performed by the women it was actually disallowed for many years due to the social pressures, financial troubles and other existing circumstances. Then around 50 years back, this dance form got renamed and started flourishing under the name of Andhra Natyam. This is a very typical dance form of Andhra Pradesh and has Padmasri Acharya Dr. Nataraja Ramakrishna as a very important exponent. It was due to his efforts that this dance form has been revived in the state and it still is a popular dance in its own circles. Earlier known as Kaccheri, this dance form also was known by the names of Kelika Darbaru, Mejuvani etc. The main performances in the dance form of Andhra Natyam are the various dance forms that are performed in the King’s court, temples etc. It is also seen as being performed in the local gatherings. This dance form got into the main stream of dances due to the absolute efforts of Dr. Nataraja Ramakrishna.

In the state of Andhra Pradesh, the Andhra Natyam developed in various styles. There were three main styles that it was seen. These are:

Aradhana Nrityam: In this Andhra Natyam dance form, the main idea is to consider dance as a major form of worship in the temples. The tradition of classical dance is a very common thing in temple worship so Aradhana Nrityam is a way of offering dance as a form of worship here. When worship is demonstrated in the form of dance and music then it is known as “Rangabhoomi”. So in this form, the Devanartakis or the temple dancers would dance from early dawn till the temple closes in the night.

Asthana Nrityam is the other kind of Andhra Natyam here which is depicted in the form of dancing in the King’s courts. So while the poets, scholars, visitors, critics watch, these dancers exhibit their dancing talents and the Raja Narthakis as they are called keep their skills in dancing honed very well. But court dancers stopped after the monarchy stopped in India.

The third type is the Prabhandha Nrityam where the dance is for the public. These dances are performed during the important festivals and celebrations in the country.

The “Bhama Kalapam: and the “Golla Kalapam” are two popular dance forms which are very importantly exhibited and enjoyed by people today. This romantic and melodious performance is a wonderful exponent of Andhra Natyam. 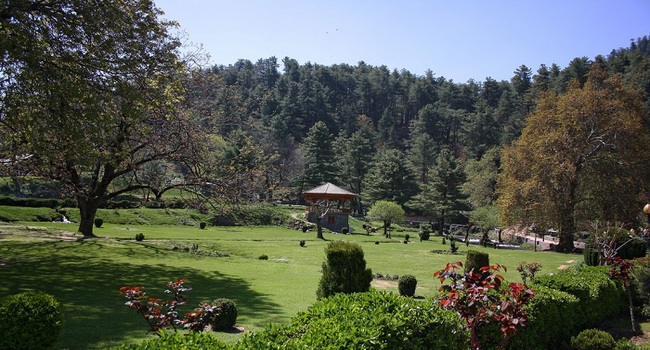 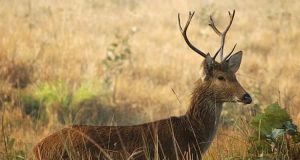 Best Places to Visit in Meerut 2017 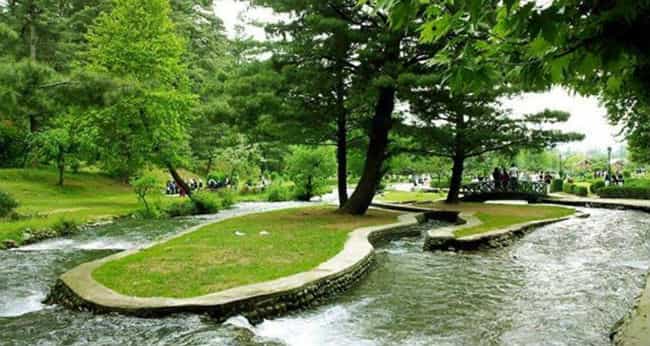 Best Places to Visit Near Around Amarnath During Amarnath Yatra