Sources of information about ancient Kerala literature are mainly in Tamil Sangam literature, dating prior to the 12th century A.D. Historical references during the 12th and the 13th centuries are to be the Manipravalam works. In the 14th century we have the so called Sandesa literature. Ancient Greek, Roman and Arabic sources also mention Kerala.

Keralolpathi (origin of Kerala) refers mainly to folk traditions among the Namboothiri. The Kerala Pazhama deals with the period 1498 to 1681. The above mentioned Kerala literature falls in the category of ‘legendary history’.

Sankunni Menon’s (1878) History of Travancore is an authoritative work for the period after Marthanda Varma. The then collector of Malabar, William Logan, started work on the Malabar Manual, duly published in three volumes.

K.P. Padmanabha Menon published in Malayalam the History of Cochin (1912). The combined history of three regions- Travancore, Cochin and Malabar was first attempted by him in History of Kerala. The book in four volumes is in the form of notes to letters sent by a Dutch priest, J.C. Visscher (Letters from Malabar, 1862). The volumes were completed by T.K. Krishna Menon in 1929-1937 after K.P.P. Menon’s death in 1919 who had initiated the work.

The European rivalry for monopolistic control of the Kerala coast is described by F.G. Danvers, Logan, Galletti, T.I. Poonen and K.M. Panikkar. The History of freedom movement in Kerala is dealth with by P.K.K Menon (1972).

In the latter part of the last century and in the early part of this century there has been a plethora of ethnographic literature on the communities of Kerala. The literature of Kerala has been described by some renowned personalities like Rev. Samuel Mateer of the London Missionary society (Native life in Travancore, 1883) identified the “wide sphere for the ethnologist to study the varied and mutually contrasting manners and customs of the four hundred and twenty Hindu castes of the population, besides the mixed descendants of the Portuguese, Dutch and other Nations. The 420 castes mentioned by him include many subgroups.

In literature of Kerala Logan (1887) quotes the 1881 census data on Malabar and classifies the people of Malabar into various hereditary occupational groups.

L.K. Anantha Krishna Iyer was the native forerunner of ethnographic investigations in Kerala, being entrusted with the Ethnographic Survey of Cochin State in 1902.

T.K. Gopal Panikkar (1990) provided an account on some of the depressed classes.

The traditional social institutions of Kerala which were focused on by ethnographers, historians and other social researchers mentioned in Kerala literature were the jati (caste), jammi (feudal), marumakkathayam (matrilineal), the tarawad (joint family) and sambandham or talikettukalyanam (polygamous or polyandrous contract marriage systems). 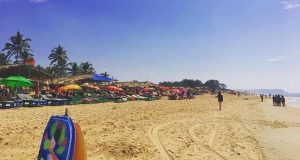 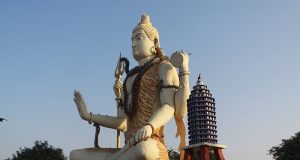 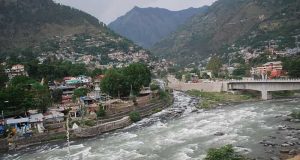