Dussehra (Dasara/ Dussehra) is one of the most imperative festivals of Hindus celebrated across the nation with fun and enthusiasm. This day is also known as Vijayadashmi (the day of victory of good over evil) as this commemorates the triumph of Lord Rama over demon king named Ravana and that of Goddess Durga (power) over demon king named Mahishasur. This auspicious day comes on the 10th day following the nine days of Navratri (September end/October) celebrated to please Goddess Durga by special aartis and folk dance known as garba and dandiya. 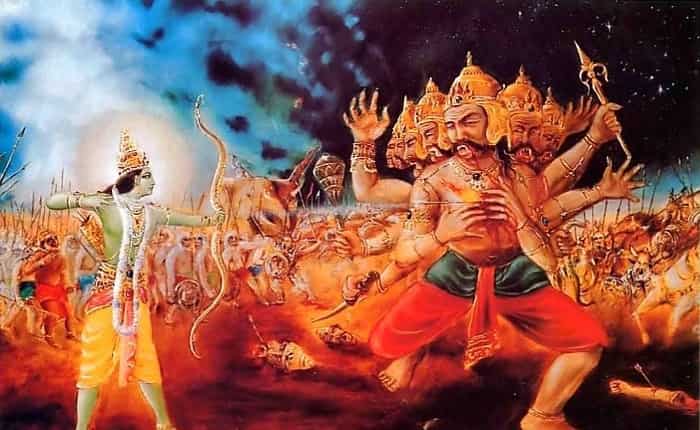 The festival celebrations vary in different regions. In Tamil Nadu, Dussehra is of nine days (including days of Navratri) that are equally divided for worshipping. The first three days are for the Goddess Lakshmi (goddess of wealth and prosperity), the next three for Goddess Saraswati (goddess of learning and arts), and the last three days for Goddess Durga (mother goddess and goddess of Shakti). In Karnataka and Tamil Nadu, people prepare for an exhibition of toys known as Bombe habba in Karnataka and Golu/Kolu in Tamil Nadu. Herein, Hindus pay respect and worship morities representing statues of different gods and goddesses.

In Punjab, people fast for nine days, whereas in Gujarat, it is Garba dance and music reigns the evenings and nights of Gujarat during the ten days of the festival. In Himachal Pradesh, grand processions of the village deities are carried out. In Mysore, the famous gala procession of richly decorated elephants ridden by Goddess Chamundeshwari (form of Goddess Durga) is carried out. While in West Bengal, the festival is of 4 days (the seventh, eighth, ninth, and tenth days) during which Durga puja is done. On the last day, the idol of Durga is immersed in the holy Ganges.

There are many interesting legends associated with Dussehra.

Victory of Ram over Ravana

Lord Rama, being the eldest son of King Dasarath of Ayodhya, was about to be made the next king. However, Queen Kaikayee convinced King Dasarath to make Bharat the next king and to exile Rama for 14 years. On this twist, Rama, his wife Sita, and his brother Laxman left Ayodhaya. The demoness sister Soorpanakha of Ravana was attracted towards Lord Rama and in order to marry Rama, she warned to kill Sita. Enraged, Lakshman slew her nose, which in turn, enraged Ravana who decided to take revenge. Due to this, Ravana abducted Sita. To rescue Sita, Lord Rama, Lakshman, and Hanuman (the great devotee of Rama) fought a war against Ravana in which Lord Rama killed Ravana.

Victory of Goddess Durga over the Demon Mahishasura

According to the boon given by the fire God to Mahishasur, any medium having a masculine name cannot harm him. This boon made the demon very arrogant and he began to think that he is the most powerful being in the universe. Due to this, he started harassing people and caused enormous destruction. The heavenly gods were very much tensed on this and they therefore, requested Lord Vishnu to do something. Lord Vishnu asked them to raise Goddess Shakti (Durga). Then, a divine gleam emerged from the heart of Lord Shiva and the bodies of all gods leading to the formation of the Adhya Shakti. This Shakti was gifted with ornaments and a lion as her own vehicle. Goddess Durga, then adhering to her purpose, fought with the demon for continuous nine days and nights, after which she killed the demon. The festival commemorates this victory.

Goddess Durga was in need of terrific power to fight with Mahishasur. To fulfill this, all the other gods and goddesses transmitted their power to Goddess Durga by converting themselves as still as statues. To revere their self-sacrifice, Kolus are made in the homes of the people in Tamil Nadu and Karnataka.

Kautsa, the son of Devdatt (Brahmin by caste) was studying under his guru Rishi Varatantu. After the study, he insisted to accept a gift also called gurudakshina. However, the guru refused at first; but then asked for 140 million gold coins for teaching 14 subjects. At those times, King Raghu of Ayodhaya was known for his generosity and so the obedient student approached him. Consequently, the king requested the God of Wealth, Kuber to shower gold coins near the Shanu and Apati trees. Kautsa gave the desired amount to his guru and distributed the rest among the needy on the 10th day of Navratri. Therefore, to wish prosperity, people greet each other with the Apati and Banni leaves.

People worship the Mother Durga to commemorate her amazing victory over Mahishasur.

The idols of Durga are immersed in Ganges, or nearby lakes or rivers in the eastern region of the country to bid farewell after nine days of worship.

This takes place in south India that marks the beginning of study. People worship Goddess Saraswati (known for wisdom) and do puja of books and learning materials. Any new learning starts on this auspicious day.

This is a ritual of West Bengal wherein married women play together with vermilion (sindur).

Herein, people worship weapons, pens, and other instruments and consider them a symbol of fighting against injustice.

Herein, one needs to find a wagtail among elephants, cows, horses, snakes, and flowers for good-luck. However, if it is found in ashes or bones, it is considered as a sign of evil and to overcome that, a medicinal bath is inevitable.

Worship of instruments of Profession

In northern parts of the country, people polish their professional instruments. For example, drivers clean their vehicles and put swastika on them. It is considered auspicious and is also famous among armed forces.

In Uttar Pradesh, people gather leaves of the Banni or Apta trees and consider them as gold. This symbol of gold – leaves – is used to greet their friends and relatives. Further, people ornament the entrance of their homes with torans (floral or crystal stuffed strings). 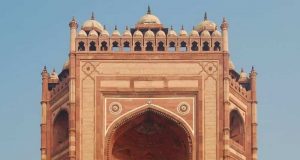 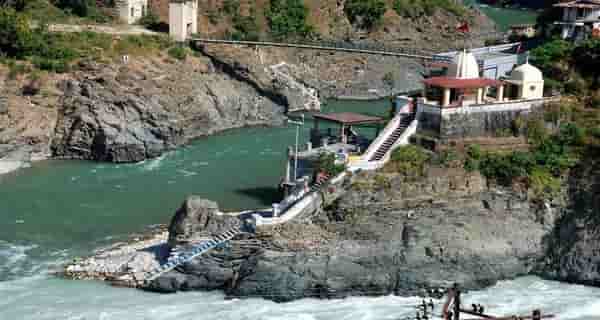