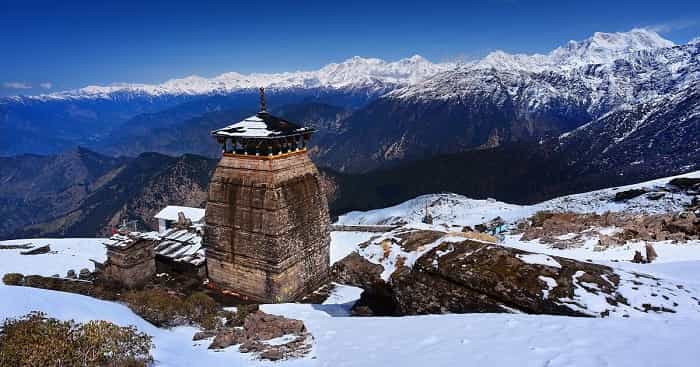 Tungnath is a lord Shiva shrine, one among the ‘Panch Kedars’ and is the highest of all Shiva shrines across the globe plus the highest of all Panch Kedar shrines. The temple of Tungnath is said to date back to nearlyf 1000 years and is said to have been constructed by the Pandava brothers. According to myths the Pandavas went searching for Lord Shiva so that their sin of killing their own kinsmen gets pardoned. But the wrathful lord wished to avoid them and took the guise of a bull in order to mislead them. But the lord’s trick was found out by Bhima; one of the Pandavas and as Bhima tried grab at the bull’s tail, the bull’s body disintegrated and later was rematerialized at the five different places which eventually became famous as the Panch Kedar pilgrimage sites. At Tungnath; one of the Panch Kedar, lord Shiva’s Bahu or hands is said to have appeared. Consequently the Pandavas erected a shrine at that place to show their reverence for the lord.

Tungnath Location
Tungnath shrine is perched at an elevation of 3680m above the sea level in the Tungnath mountain ranges in Uttarakhand Rudraprayag district. The shrine has the Chandrashila peak just above it.

Best Time to Visit
The ideal time to visit Tungnath is around the months May and June and then again around September and October. Beyond October it is impossible to travel to Tungnath as the region remains clad in snow due to heavy snow fall. With the arrival of summers around the month of May the snow melts away, giving way to greenery and colors from the blooming rhododendrons.

How to Reach
One has to reach Chopta, the base camp before moving towards Tungnath. Chopta can be reached from Rishikesh by availing the Chamoli-Gopeshwar-Chopta route on which taxis as well as buses ply regularly. After reaching Chopta you have to trek a distance of 3kms to reach Tungnath shrine. Those who wish to travel by train need to reach Rishikesh station first before taking the road route to Chopta before proceeding for the Tungnath Yatra. If you wish to travel by airway, you need to fly to Dehradun Jolly grant airport first before taking the road route to Chopta.

Accommodation
There are no luxury hotels or resorts at Tungnath. You can however put up at Chopta in tourist camps or guest houses if you wish to halt amid the journey. The guest houses mostly come with all the basic amenities.

Food at Tungnath
When you are moving towards Tungnath it is advisable for you to carry some packed food and dry fruits to satiate your hunger on the way. Eating outlets at Tungnath are strictly limited to a handful of Dhabas which serve vegetarian food alone.

Temple Puja
Puja at the temple is performed by priests who are natives of the local Maku village. This is a departure from the usual tradition set by Adi Guru Shankaracharya as in all the other Kedar shrines priest hail from Southern India.

Temple Opening and Closing Time
Tungnath temple opens up for Darshan simultaneously with the opening up of annual Chardham Yatra; i.e. around the months of April or May. And around the end of October or beginning of November the temple closes down for the winter recess post Diwali.

Tungnath Trekking
Apart from pilgrims, adventure seekers too are drawn towards Tungnath. The trekking trail covers a trek of 3kms from Chopta and then again a trek of 1.5kms from Tungnath to reach the Chandrashila summit lodged at an elevation of 4000m above the sea level. It takes about 3-4hrs approx to traverse this trail and this is perhaps the shortest of all Panch Kedar trekking routes.

The challenging topography satiates aptly your thirst for adventure giving you a sufficient rush of the adrenaline. Also, the enchanting scenery that you get to see on the way gives you a bliss that is unsurpassed in every way.

Places to See Around Tungnath

If you have sufficient time at hand, you can consider visiting the following places- 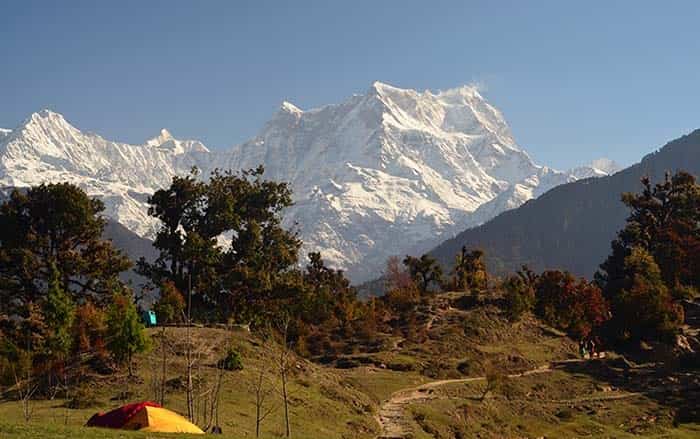 Chopta is a mesmerizing, slumberous hamlet as well as vale falling on the Tungnath Yatra route. This is an ideal place to unwind and gaze at nature with utmost awe. You could also consider visiting the famed Kanchula Korak musk deer sanctuary. This sanctuary reserves the very rare musk deer plus a vast array of fauna and flora and is definitely worth a visit. 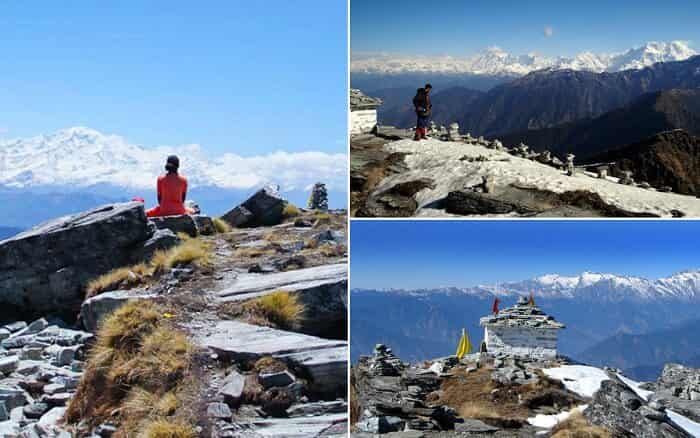 Chandrashila is a beautiful summit that can be reached from Tungnath by trekking. From the summit of Chandrashila one can catch a 360 degree enchanting view of the magnificent Himalayas. Legends hold that Lord Rama after emerging victorious from Lanka spent sometime meditating at this spot. 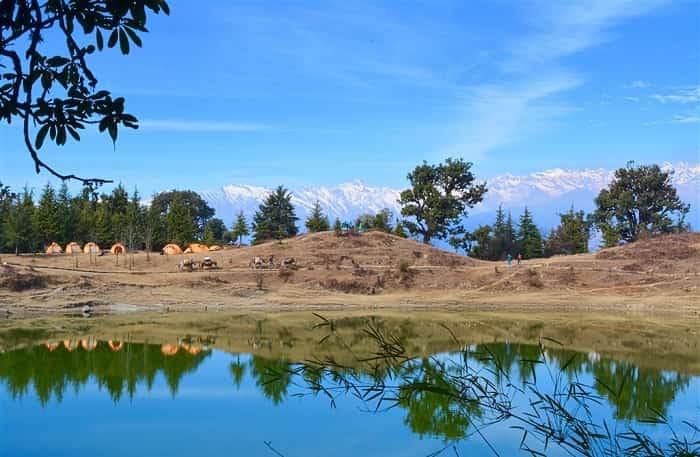 Deoria Tal is a pellucid lake with an enchanting ambiance. One has to trek uphill to reach the tal. The waters of the lake clearly mirror the image of the surrounding peaks and it is commonly believed that the Gods, Goddesses and nymphs bathe in the Deoria Tal. 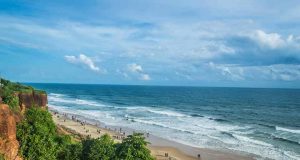 Top 6 Most Beautiful Beaches in Kerala 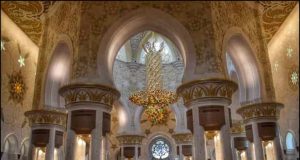 Inside The Taj Mahal 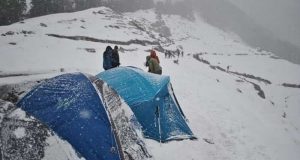