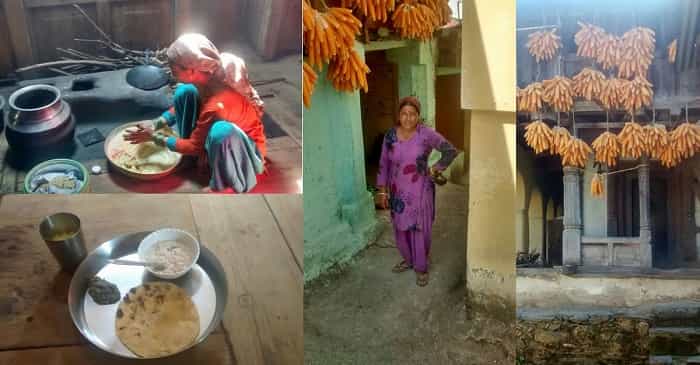 Garhwal region is situated in the west of Uttarakhand and is one of the two divisions, the other being Kumaon of the Uttarakhand state.

Garhwal predominantly consists of rugged mountain ranges. The famous mountain peaks in this region include Nanda Devi (25,661 ft), Kamet (25,413 ft), Trishul (23,382 ft), Badrinath (23,210 ft), Dunagiri (23,181 ft) and Kedarnath (22,853 ft). The river Alaknanda, which is one of the principal sources of the Holy Ganges flows through this region, providing a fertile region for agriculture. Alaknanda at Dev Prayag meets the River Bhagirathi, from where the river is known as the holy Ganga.

Rajputs:
Rajputs are considered to have migrated from the planes and Himachal Pradesh. When the Mughals invaded Rajasthan, the Rajputs came and settled here, bringing with them new skills. The Rajputs also joined the armies of the Kingdom of Garhwal.

Brahmins:
The Brahmins are also considered to have migrated from places because of the Mughal invasion.

People of the Mongoloid origin, their lifestyle is nomadic or semi nomadic. Many of the tribal people, however, are settling with stable professions like agriculture and animal husbandry now. The important tribes of Garhwal include:

The Bhotia are the people who live in the higher mountain regions near Tibet. Bhotias are also known as born mountaineers because of their adaptations to the mountains. Bhotias are considered to be the descendants of the Rajput from Garhwal and Kumaon, who settled in the higher ranges.

Garhwali Language
The Garhwali language belongs to the Pahari Subgroup of the Indo Aryan language. The other languages belonging to this subgroup includes the Kumauni language spoken in the Kumaon region of Uttarakhand and Himachali, the language spoken in Himachal Pradesh.

Garhwali language is spoken by around 4 million people and is very close to Hindi.  Although spoken by many people, the Garhwali language is losing its importance and shrinking rapidly. The main reason behind it could be that as people migrate toward cities, the language of communication becomes Hindi and the Garhwali is spoken only at home. Gradually, as the time passes, Hindi replaces it and the next generation remains almost unknown to the language.

Garhwali people, by nature, are very fond of dancing, expressing their joys in subtle movements and enchanting music. The different forms of dancing in the Garhwal region are as follows:

Pandav Nritya: Pandava Nritya is more or less a form of story, told in songs and dance. The dance goes around the story of the Mahabharata, telling tales of the epic as the dancers dance slowly to the music.

Langvir Nritya: This is a unique, acrobatic dance that only the men folk do. Langvir Nritya goes this way: a long bamboo pole is fixed into the ground and an acrobat climbs up and balances himself on his stomach. As the dance starts, musicians and dancer come and start playing and dancing below the acrobat who balances himself on the bamboo pole.  A quite unique dance, Langvir is famous in the Tehri Garhwal region.

The various kinds of songs sung in this region include the following:

Basanti: These are the songs of springs in Garhwali region of Uttarakhand when flowers blooming spring brings new life to the plant. The folk song is sung individually or groups.

Bajuband: A love dialogue between a man and a woman, Bajuband sings about the sacrifices made by a shepherd of the hills.

Chhopati: Choppati are rather interesting songs of love sung in the form of question and answers by men and women.

Chaunfula and jhumelo: These are the songs of appreciation of nature and are sung around spring time.

Churra: Churra are the songs of wisdom given by older shepherds to the young ones. The songs contain important teachings that the shepherds learnt in the course of their lives and are imparting to the young shepherds who are starting their journey.

Jagars: These songs include ghost and spirit worship. The hill region is full of stories of these super natural powers that these songs tell about. Jagar songs can also include worship of various gods and goddesses.

Khuded: These are special songs sung by womenfolk as they experience the pain of separation from their beloveds. These songs generally included the suffering a woman undergoes as her lover/husband goes away and the love and sacrifice of the man who is willing to go out from his house to provide for the woman he loves.

Mangal: Mangal songs are the songs sung in marriages along with the Purohit who says the Shlokas of the marriage.

Puja Folk Songs: Puja folk songs are of two types: songs about the deities of one’s families and songs of tantra and mantra used to exorcism evil spirit from a person. 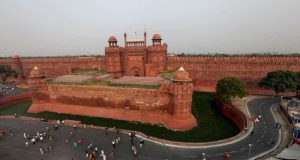 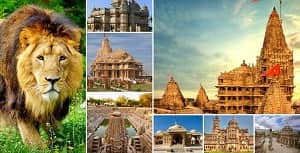